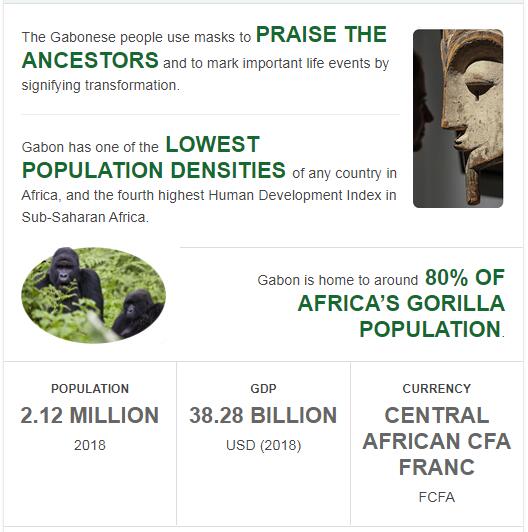 Gabon. Gabon’s Constitutional Court announced in July that parliamentary elections would be conducted “by April 2018”. The election was actually held at the end of 2016 but was moved to July. The new delay was linked to disagreement between the government and parts of the opposition on proposed constitutional reforms.

The critics felt that the president would have too much power. Jean Ping – a former top diplomat who considered himself the rightful winner in the disputed 2016 presidential election, as incumbent Ali Ben Bongo won by a few thousand votes – called for protests and received a time travel ban. The International Criminal Court (ICC) sent investigators to try to map the events in 2016. They found that the parties provided conflicting information, such as the number of casualties.

In March, Bongo held a national dialogue with opposition parties and individual organizations. Ping did not attend. But two of the opposition leaders later received high positions: one became vice president while Ping’s campaign general was appointed chairman of the Economic and Social Advisory Council.

According to Countryaah.com, the International Monetary Fund noted that Gabon’s growth in 2017 would be just under 1%. Dependence on oil exports continued, but slightly higher oil prices and timber and manganese exports were expected to contribute to stabilizing the economy. One concern was delayed payments on loans and to government suppliers, which could threaten the country’s creditworthiness.