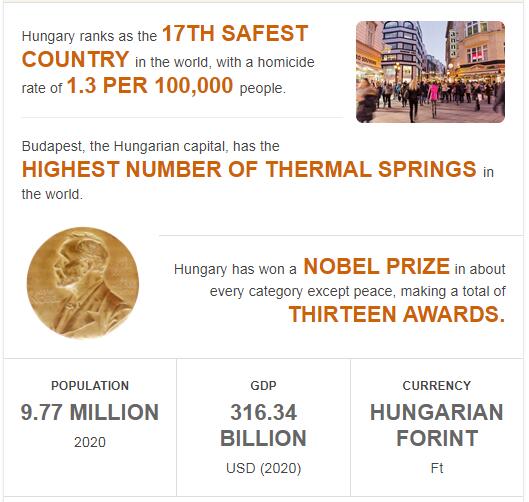 Hungary. The refugee issue also dominated Hungarian policy in 2017. The government refused to accept asylum seekers under the EU’s mandatory quota system for redistributing refugees among the member states. At the beginning of the year, the government also decided to put asylum seekers and migrants in camp at the border, a method that was abolished a few years earlier after international criticism. Now camps were built with vessel containers, surrounded by barbed wire fences, at the border stations.

In March, Parliament approved the measures, but the UN and Amnesty International condemned them as violating international law. According to Prime Minister Viktor Orbán, the measures were necessary because of threats of terrorism by migrants and refugees. Hungary also built on barbed wire fences at its borders.

According to Countryaah.com, the European Court of Justice granted two migrants from Bangladesh in March that Hungary kept them illegally imprisoned at the Serbian border in 2015. The Hungarian Helsinki Committee felt that the verdict would also be important for Hungary’s new border camps.

In March, President János Áder was re-elected by Parliament for a new five-year term. Áder comes from Orbán’s party Fidesz and is an ally of the Prime Minister.

Prime Minister Orbán’s government launched a propaganda campaign against the EU in the spring with the call “Stop Brussels”. Immigration and terror were linked in leading questions to the Hungarians. The government also campaigned against Hungarian American multimillionaire George Soros who criticized Hungary’s refugee policy and supported refugee organizations in Hungary. The government claimed that Soros was shaping the EU’s migration policy and wanted to send 1 million migrants to Hungary. Posters with the Jewish philanthropist were reminiscent of anti-Semitic campaigns in the 1930s. Hungarian Jews urged Orbán to stop the campaign. It was canceled later in the year, just before Israeli Prime Minister Benjamin Netanyahu visited Budapest.

In April, Parliament passed a law with strict rules for international universities in Hungary. Unless the rules were met, threatened closure. The law was considered to be directed primarily at the Liberal Central European University (CEU) founded by Soros, registered in the United States. The decision had about 60,000 people demonstrating in Budapest against the government, and many foreign universities protested. In April, the European Commission rejected Hungary’s new disputed university law. The EU, like the UN, was also critical of a bill on the registration of NGOs receiving grants from abroad. The law was later adopted by Parliament and described by critics as targeting the operations of the Soro Foundation. In October, Parliament adjusted the disputed university law. International universities were given just over a year to adapt to the new rules.

In April, the UN Refugee Commissioner said that EU countries should not send asylum seekers back to Hungary under the Dublin Convention, as it violates EU rules and international law in its handling of refugees. Germany immediately stopped retransmissions, and Sweden followed later.

Demonstrations against government policy continued during the spring. On May 1, a major protest was held in Budapest led by the newly formed political youth movement Momentum. Thousands of people demonstrated for the EU and against Viktor Orbán’s increased contacts with Moscow and Vladimir Putin.

Hungary had appealed the EU migration ministers’ majority decision on mandatory land quotas for asylum seekers. The ruling came in September from the European Court of Justice in Luxembourg which rejected the appeal. The Hungarian government responded in harsh terms but promised to respect the outcome. However, Viktor Orbán called for a continued fight against EU refugee policy.

In December, the European Commission decided to sue Hungary before the European Court of Justice for its refusal to accept the EU’s 2015 decision on refugee quotas.