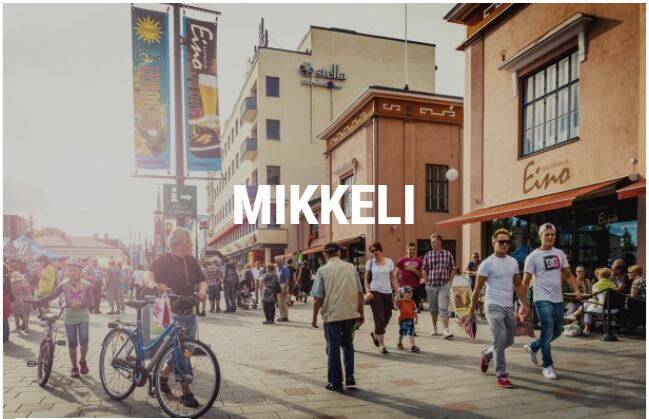 Mikkeli is the heart of Southern Savonia. Mikkeli offers culture, events, market life and natural peace in the Saimaa landscape. Mikkeli delights domestic tourists with its versatility. The events, cafés, nature attractions and the unpretentiously flexible atmosphere of this southern Savonian city are easily charming. Surprise yourself and explore this sympathetic summer city.

In the heart of Southern Savonia

The city’s most famous places to visit and attractions include Mikkeli Market Square, Headquarters Museum, Naisvuori Observation Tower and Kenkävero Priory. There is also a lot to see in the surrounding areas, such as the rock paintings of Astuvansalmi in Ristiina and the cozy Terti Manor, only seven kilometers from the center of Mikkeli. 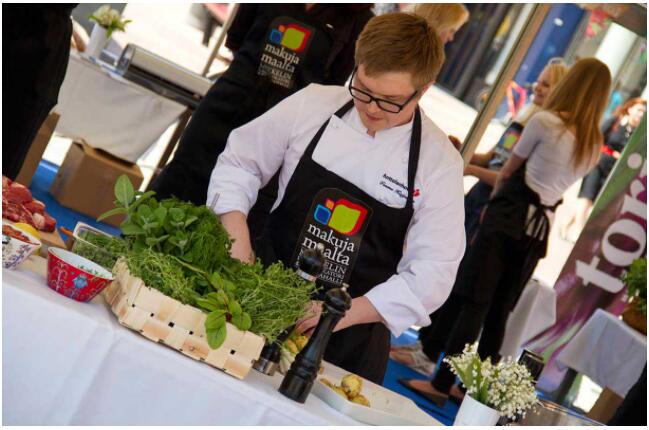 We’ll meet at the marketplace

Mikkeli Square is the heart of the city. The square hosts a number of different events, such as markets and flea markets. Many of the biggest public events of the year – such as the exciting St Michel races on the Mikkeli racetrack – can also be seen and heard in some form in the market square. Mikkeli Market can also be found on Facebook .

Along the pedestrian street bordering the market, there are the city’s widest shopping opportunities. On the edge of the promenade and on the edge of the market square you will find, for example, the shopping centers Stella and Akseli, as well as many other shops and cafés. During the summer, you can also hang out in the market cafés while shopping.

On the shores of Lake Saimaa

In Saimaa, the soul of the whole summer crystallizes in the minds of many Mikkeli residents and cottagers. This largest lake in Finland is one of the most important tourist attractions in the region. Visitors to Mikkeli should definitely take part in the Saimaa cruise and enjoy the summer on the shimmering lake.

On board the M / S Kuutti, you can get to the famous Astuvansalmi rock paintings from Anttolanhovi, for example. You can take part in a cheaper landscape cruise on the same M / S Kauniin Veera in Puumala.

Saimaa has a place in the hearts of many Finns.

MOVEMENT AND ACCOMMODATION IN MIKKELI 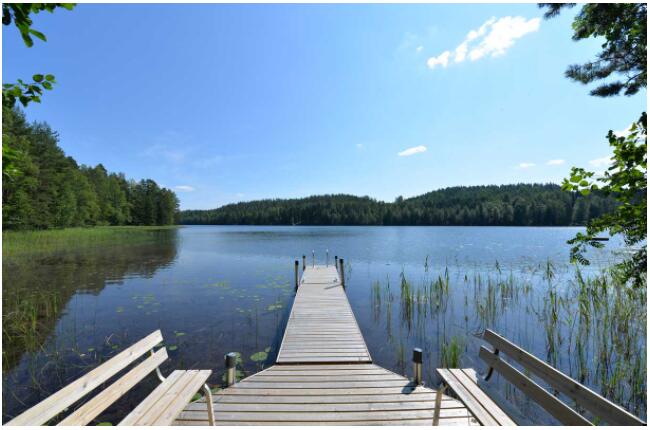 You can arrive in Mikkeli with your own car, bus or train. Mikkeli Travel Center, where both trains and buses stop, is located right next to the city center.

Overnight at a hotel, cottage or mansion

There is a wide range of accommodation on offer in the Mikkeli area. Hotels can be found right in the city center, but you can also stay in the heart of nature. There are traditional hotel rooms as well as manor accommodation.

Hotels in the city center include Cumulus and Sokos Hotel Vaakuna. Accommodations in the surrounding areas include Anttolanhovi, Heimari and Kekkola Manor.

The Mikkeli region is also a popular cottage area. There are many different rental cottages in the area.

Getting around in Mikkeli

In the summer, you can explore the city’s attractions by Mikke train . You can get off the sightseeing street train at your preferred stop and get back on a new round trip.

Mikkeli can also be reached by local buses and taxis. The route guide for local traffic can be found on Matkahuolto’s website . The Mikkeli taxi also serves tourists.

Those traveling to the city center with their own car can park their car in the Toriparkki, which can be found below the market square. 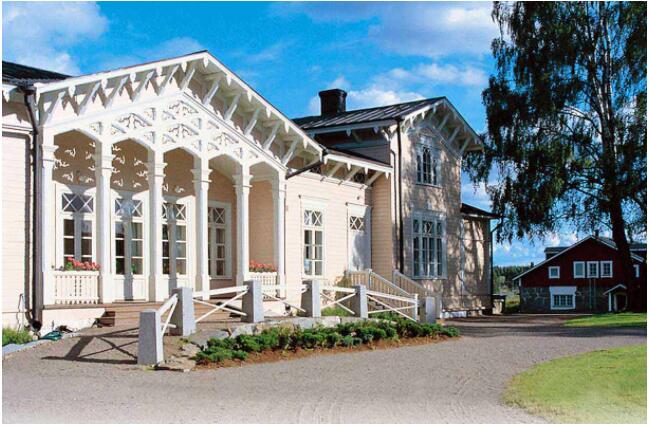 At the shoe tax parsonage, you can shop at craft shops or dine at the restaurant.

The Visulahti Tourist Center, located a few kilometers from the center of Mikkeli, is a favorite destination for families with children with its water and motor parks. In addition, there is an Xon park suitable for ferocious people in connection with Visulahti. Visulahti also serves as an arena for the annual Jurassic Rock.

Naisvuori is a popular scenic spot. The old Naisvuori water tower next to the city center has good views over the city, and the famous waffles shop at the observation tower café. Mikkeli Summer Theater also operates on Naisvuori.

Naisvuori Observation Tower and Café are open daily from June to August.

The old rectory of Kenkävero, located near the city center, is one of Mikkeli’s most popular places to visit. The Pappila courtyard hosts events throughout the year, and in summer the Kenkävero Garden is well worth a visit. You can buy, for example, Finnish handicraft products from the shoe tax store, and warm bakeries from Leivintuva. The shoe tax is open to tourists all year round.

Mikkelipuisto, located near the shoe tax, is a garden tourism destination, where you can explore model gardens and apply for ideas for your own yard. Nearby is also Kaihu Beach, where you can go swimming on a hot summer day.

Kivisakasti, located in the middle of Porrassalmenkatu, is one of Mikkeli’s landmarks and the oldest buildings in Savo. Sacred artefacts are on display in the sacristy.

Kivisakasti is open daily from June to August. Admission is free.

During the Winter and Continuation Wars, Mikkeli served as the headquarters city. The city has a good supply of war museums, such as the Infantry Museum and the Headquarters Museum.

Next to the travel center and train station is the Mannerheim saloon car, which is only open to the public one day a year, on 4 June. However, the trolley can also be viewed online . 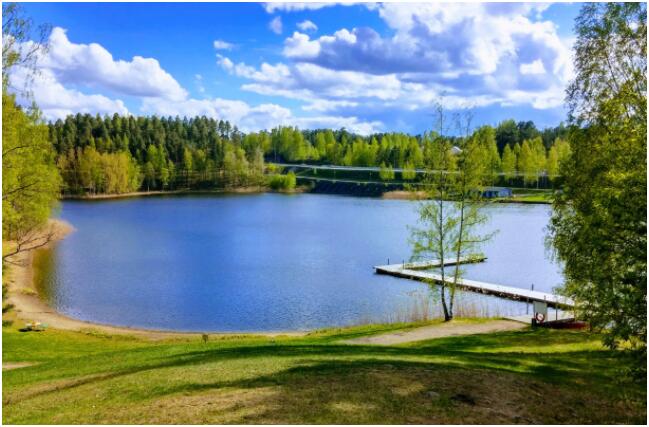 Mikkeli is at its best during the summer months.

Try these in Mikkeli