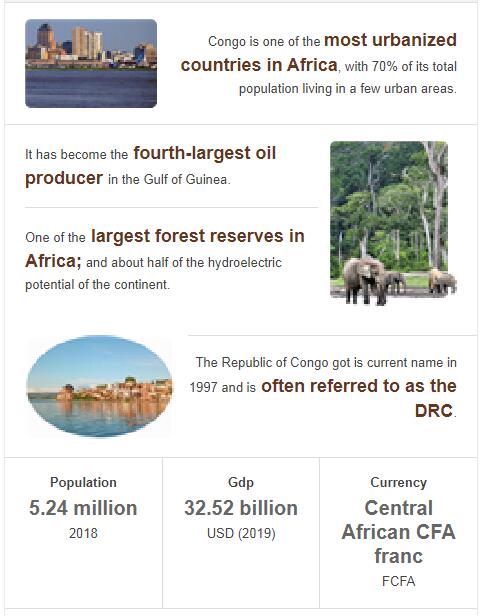 Congo. In July elections were held for Parliament. Few doubted that the Congolese Workers’ Party (PCT), led by President Denis Sassou-Nguesso and who has held government since 2002, would win this time as well. According to one of the opposition parties – the Pan-African Social Democratic Union (UPADS) – the PCT dominated the state media altogether and the ruling party would also have funded its electoral campaign with public funds. However, the electoral movement was approved by observers from the African Union (AU). Several parties chose to boycott the election, partly because of the unrest in the Pool region, which made it impossible to hold elections in just over half of the constituencies there, and partly because it was considered that Sassou-Nguesso was running for victory in the 2016 presidential election. Before the election, André Okombi Salissa was arrested, one of the opposition politicians who tried to be elected president the year before. He was accused of gun possession and of being a threat to the security of the kingdom. The election result meant that the PCT retained its dominant position in Parliament. Nine of the representatives from the Pool region, five of whom came from PCT, had their term of office extended because elections could not be held. The ruling party thus came up in 96 of 151 seats. Of the 20 independent candidates, several were considered to be close to the regime. The second largest party was UPADS with eight seats. See ABBREVIATIONFINDER for frequently used acronyms and abbreviations related to as well as country profile of Republic of the Congo.

In July, the government, along with several UN agencies, appealed for assistance from the outside world to people in the Pool region, ravaged by violence since the March 2016 presidential election. In August, President Sassou-Nguesso acknowledged that the country was in a serious economic crisis. According to the International Monetary Fund (IMF), Congo’s government debt represented about 117% of GDP. According to Sassou-Nguesso, the situation could be partly explained by low world market prices for oil, which accounts for most of the country’s export earnings. Large parts of government revenue also disappear through corruption, where the presidential family is suspected to be involved. In June, President’s daughter Julienne Sassou-Nguesso and her husband Guy Johnson were indicted for corruption in France.

In November, it was clear that an agreement on visa freedom between Congo (Brazzaville), Cameroon, Central African Republic, Equatorial Guinea and Gabon has now been ratified by all countries involved. The latter two oil-producing countries have hesitated to approve the agreement because they were afraid of having to receive too many people in search of work.