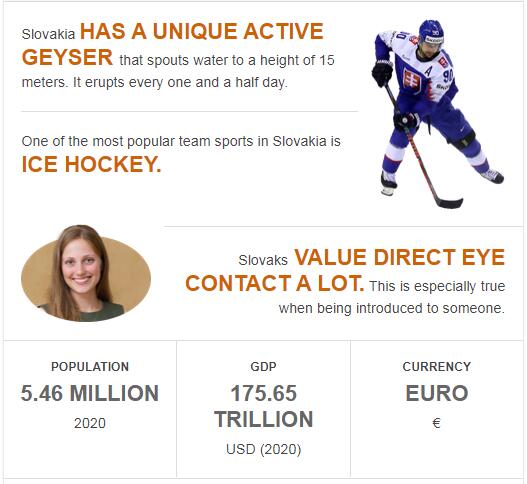 Slovakia. The right-wing extremist People’s Party Our Slovakia, which was elected to Parliament in 2016, increased its public support. According to Countryaah.com, the party’s nuclear troops conducted well-attended demonstrations, and in March a counter-action was held by anti-fascists marching through Bratislava. Two of the party’s MPs were indicted for incitement against people, which pertained to Roma, Jews and Muslims. In May, the state prosecutor asked the Supreme Court to ban and dissolve the party. It was considered a threat to the country’s democratic system through fascist tendencies that violate constitutional and international agreements. See ABBREVIATIONFINDER for frequently used acronyms and abbreviations related to as well as country profile of Slovakia.

In July, party leader Marian Kotleba was indicted for the use of neo-Nazi symbols. The government decided during the year to establish a special police force against terrorism, extremism and hate crime.

During the spring, a demonstration was held in Bratislava with thousands of participants protesting corruption and demands for the departure of Interior Minister Robert Kaliňak. He had business relationships with a taxpayer-suspected entrepreneur and was accused of hindering the investigation of the case. President Andrej Kiska supported the demand for Kaliňak’s departure, and the street protests grew to about 10,000 participants in June.

Slovakia opposed the EU decision on land quotas for redistributing refugees from Greece and Italy. Slovakia and Hungary had appealed the EU decision, but in September the European Court of Justice rejected the appeal. Prime Minister Robert Fico said that the government respects the court’s ruling but maintains that the European Commission is not entitled to force member states through majority decisions. Slovakia’s quota was 802 of the 160,000 refugees to be redistributed. Up to the court’s decision, the country had received only a few of these.

The Slovak Nationalist Party (SNS) said in August that the party was no longer stuck to the coalition agreement with the Social Democratic Smer-SD and the Hungarian minority party Most-Híd. Government crisis threatened, but the parties managed to negotiate and continue to govern. Prime Minister Fico hinted that a new election would mean success for EU critics and threaten the government’s quest to be part of the EU’s core.