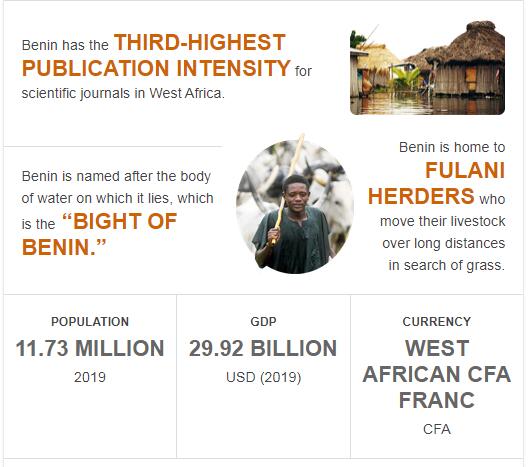 Benin. In April, Benin’s parliament rejected by a marginal margin a proposal by President Patrice Talon to hold a referendum to amend the Constitution. Talon had said during the 2016 election campaign that he wanted to limit the president’s ability to sit for more than one term. The proposal was that the president would only sit for a period of six years. Currently, two five-year terms of office apply. The National Assembly rejected the proposal with the numbers 60 for and 22 against and one abstention among voters. 63 votes were required to go to the referendum. According to Countryaah.com, Talon’s performance was unusual given that several other African presidents tried to extend their time in power through various methods.

Another point where the president stood out was that his office in June confirmed that he had been treated in France for a “change” in the prostate. Nothing was said about cancer. Rumors had come to an end since he traveled abroad in May for several weeks. Few African heads of state give some details about their state of health. However, Talon’s proposal to liberalize parts of the economy, such as privatizing the port authority in the important port of Cotonou and parts of the cotton industry, has sparked criticism. Trade unions that organize state port employees strike in October and street protests also occurred.